There are four huge almond trees in the garden, and they provide us with an abundance of almonds. Beginning at the end of August into the first weeks of September this is the time to harvest. The following recipe is for a popular snack served Under the Almond Trees that includes ingredients that I could solely live on for a long time. Fennel, almonds, oregano and cheese! Treat yourself, family and friends by trying this simple recipe serve with a nice glass of red. 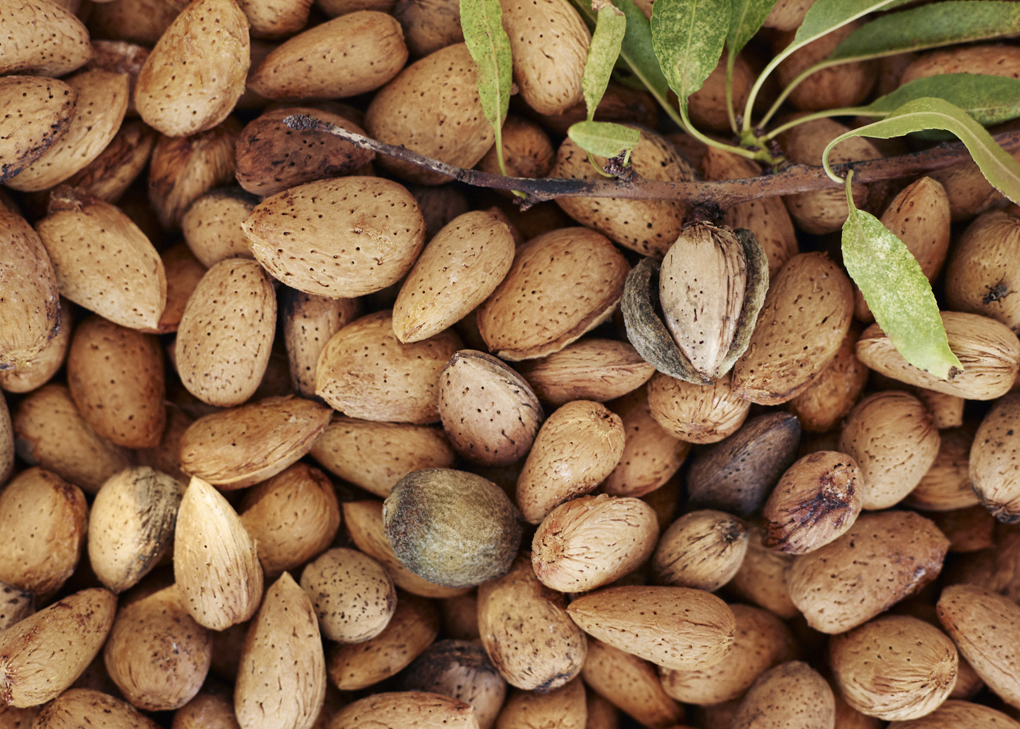 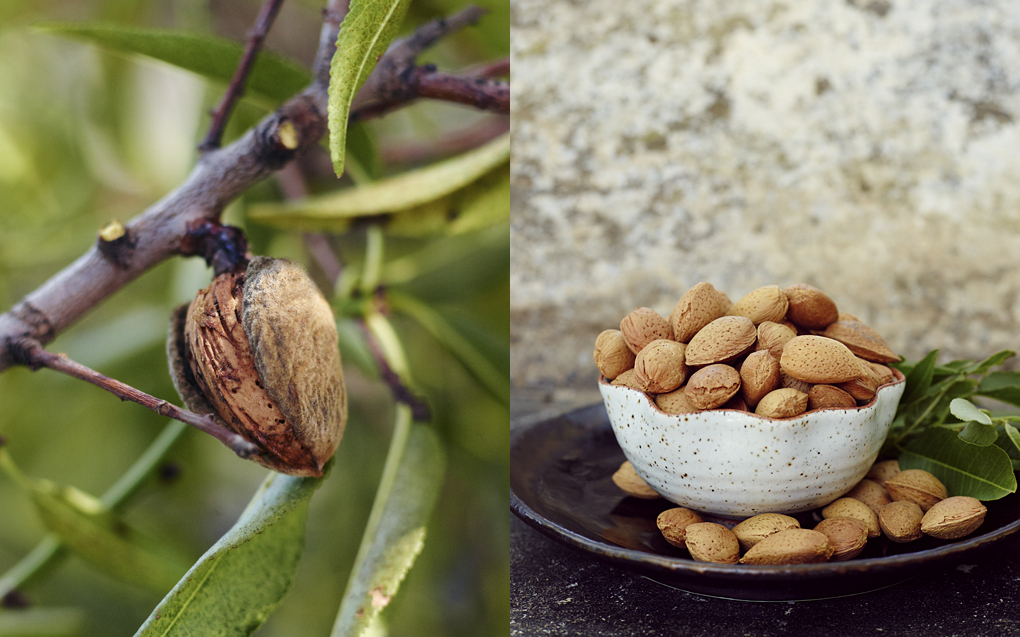 Method
Set the oven at broil 530 F degrees (275 C).
Rinse and clean the fennel, cut slices about 0.3 inches (0.75 cm) thick.
In a saucepan saute the fennel in olive oil, salt and pepper.
They are cooked enough when the slices softens and produces a slightly golden.
Since the pieces will be different in size, they will have different cooking time, pay attention to remove the smaller pieces from the pan first.

Coarsely chop the almonds, in a bowl grate the cheeses and combine together with the almonds. Arrange fennel pieces on the baking sheet, give the portions enough space on the tray cover with cheese and almond mixture then into the oven fennel portions. Place baking pan in the oven 3/4 of the way not quite directly under the broiler in the oven for about 3-5 minutes. When golden brown remove tray from oven and sprinkle oregano on top allow to cool slightly to let the cheese set before serving. 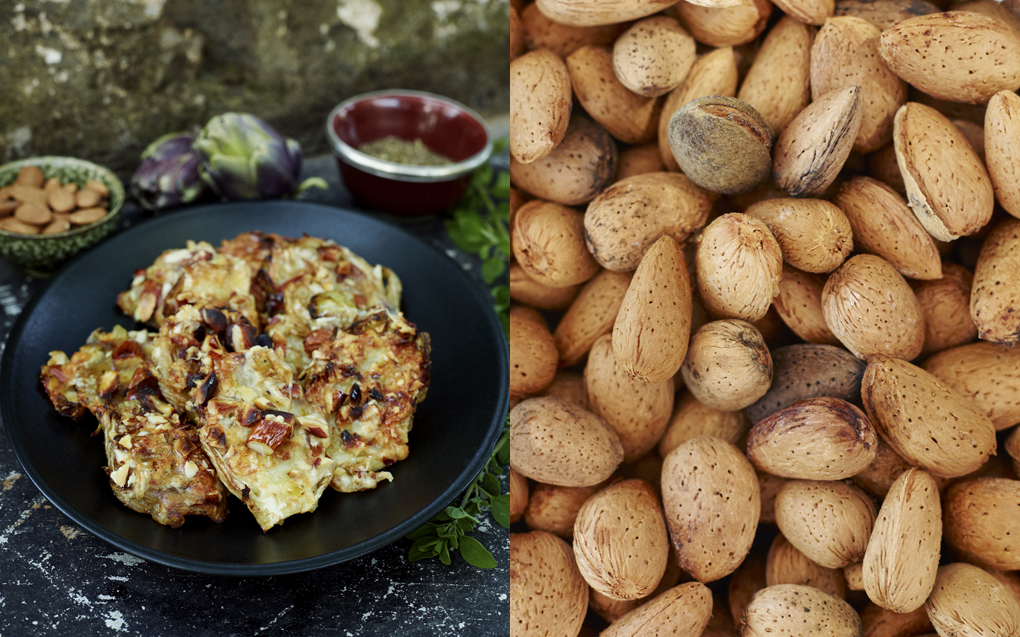 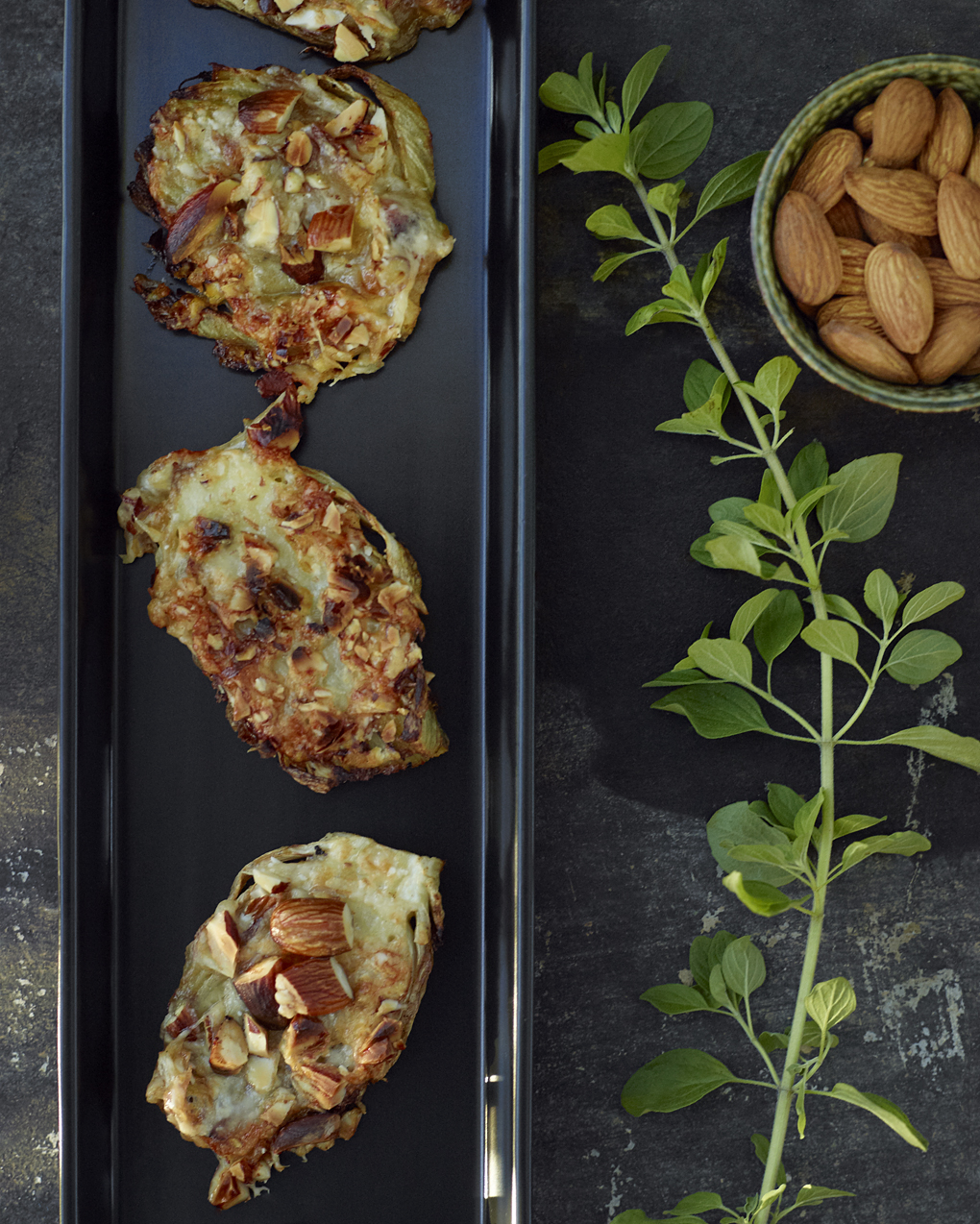