This is my local take on Maraschino cherries, but instead of Maraschino liqueur I used our local sweet wine, Passito di Pantelleria. Originally maraschino cherries were made from marasca cherries (originated in Croatia) which were then preserved in Italy’s maraschino liqueurs. Since I am not using Maraschino liqueur, rather Passito di Pantelleria such as Sangue  d’oro  and the local cherries “Amarena”. The cherries need to sit in the jar for about two weeks to really soak in the spices before serving. Eat the cherries as a dessert with or without vanilla ice cream, place them on top of a cupcakes or as a garnish to a whiskey sour.
Chin chin! 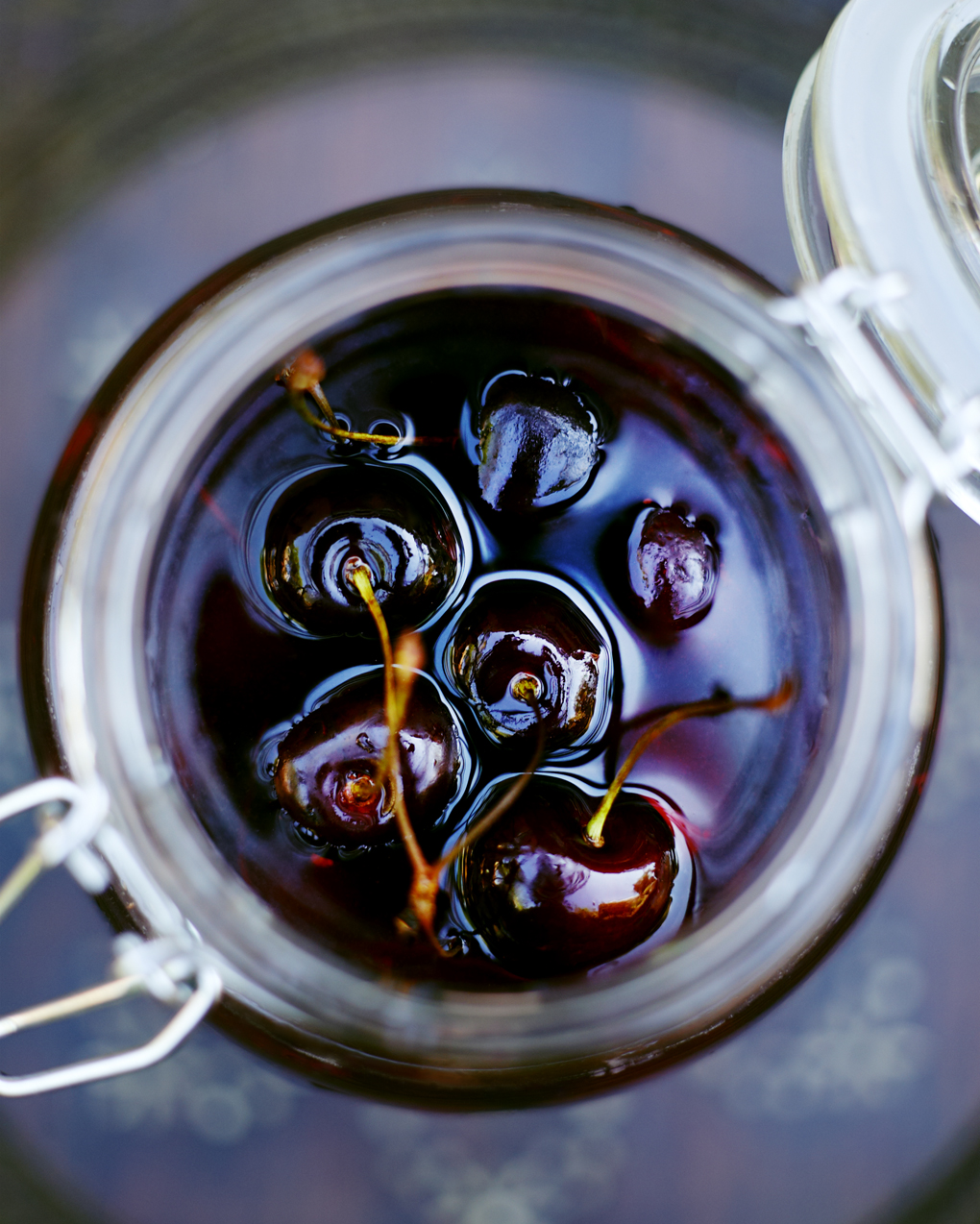 Method
Mix all the ingredients in a shaker with ice, shake and serve with a cherry on the top. If it’s a hot summer day serve with some extra ice. 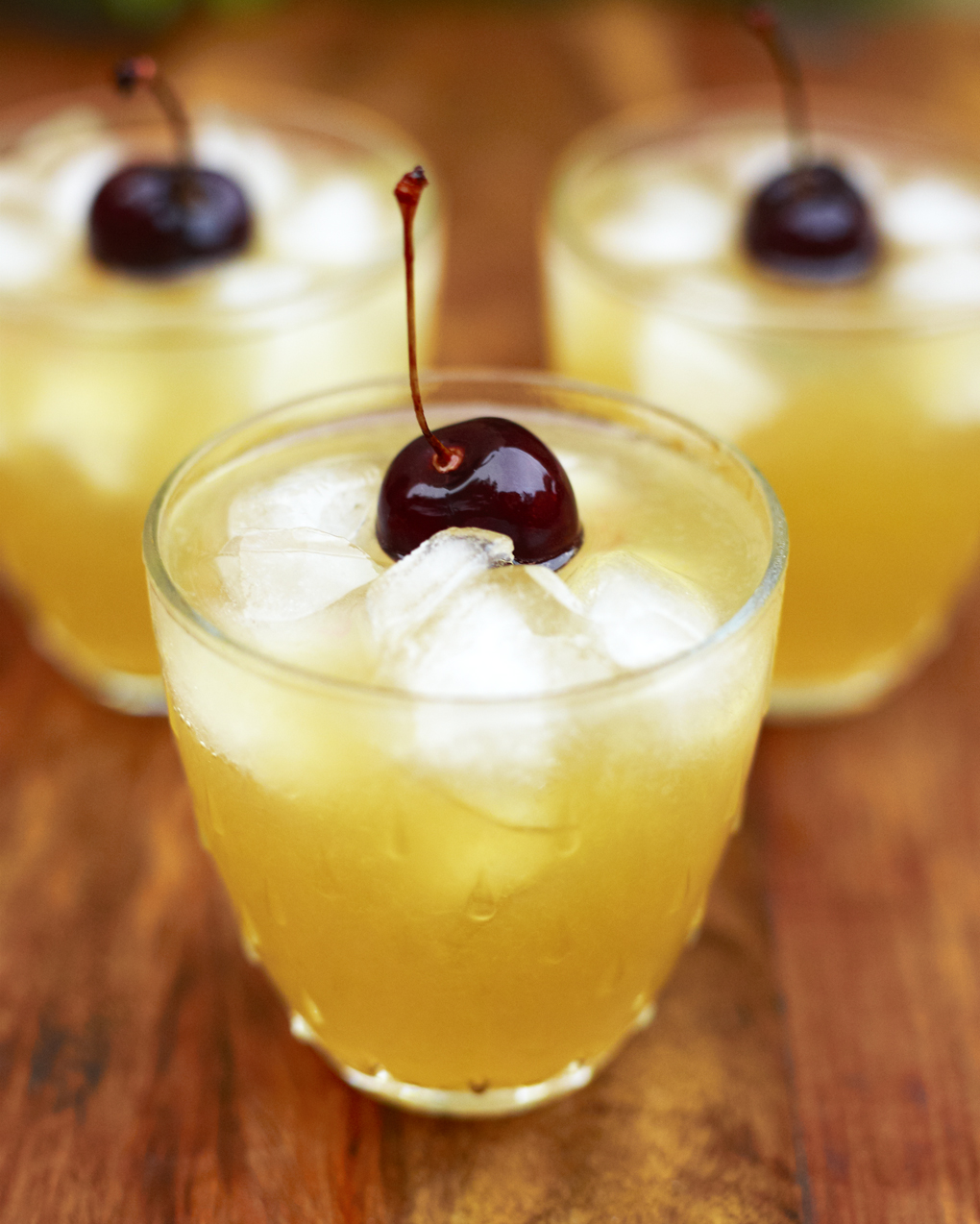